The Gold Coast is the sixth-largest city in Australia and the largest non-capital city in the country. From the Queensland state capital of Brisbane city, it’s just over an hour’s drive southeast via the highway to the Gold Coast. Located at the northern-end of the city is Surfers Paradise, which is the coast’s capital and a main hub for glitz and glamour. The southern-end of the Gold Coast, and sharing a border with neighbouring NSW is Coolangatta or ‘Cooly’, as affectionately known by the locals. It has a non-pretentious, casual, small-town feel and is conveniently located a short 5-minute drive from the airport. Just around the corner and you’ll find the iconic Kirra beach, home to the first stop on the World Surf League tour.

Queensland’s Gold Coast is a world-famous holiday destination which sees millions of tourists flocking to the sun-drenched, beachside city every year. Many visitors like to soak up the beachy vibe by staying in one of the many stylish apartments which line the east coast from Coolie to Main Beach and which overlook the golden sandy beaches. Others prefer to stay where they can get a glimpse of the action happening around Surfer’s Paradise’s renowned Glitter Strip.

As well as being a popular holiday destination for overseas tourists, Australian’s living in cooler parts of the country are known to frequent the sunshine state. Often flying to the Gold Coast for a sun-soaked, adventure filled holiday to trade their grey and gloomy days for blue skies and warmer temperatures.

Dotted along the scenic coastline are a number of holiday hot-spot destinations to explore. The most popular of these include:

Surfers Paradise
Surfers Paradise is an entertainment playground for those who want to enjoy sun, sand and world-class nightlife. The foreshore is alive with walkers, cyclists and skateboarders all heading for the beach, shops and markets in this popular holiday destination.

Mermaid Beach
Mermaid Beach is a prestigious holiday hideaway with some of the most exclusive Gold Coast holiday homes. From golf to watersports and gourmet dining to open-air theatre, you’ll find plenty to do around the Gold Coast’s “Millionaire Row”.

Burleigh Heads
Burleigh Heads sits geographically and culturally between glitzy Surfers Paradise and laidback Coolangatta. From the sandy beach, parks and microbreweries to the pristine Burleigh Heads National Park, there’s something for every visitor to enjoy from their Gold Coast holiday home at Burleigh Heads.

Currumbin
Best known for its award-winning Wildlife Sanctuary, Currumbin has a sheltered bay for kayaking and stand-up paddleboarding as well as fishing and surfing nearby. Head inland a bit to the picturesque rainforest of Currumbin Valley and you’ll find the locals’ best kept secret, the refreshing Currumbin Rock Pools. This idyllic location makes it the perfect Gold Coast holiday destination for family friendly fun.

Things to do on the Gold Coast
Without a doubt, the star attraction for visitors to Queensland’s Gold Coast are the epic theme parks where singles, couples and families go for an action-packed day of fun and adventure. There’s definitely no shortage of things to see and do at the theme parks - all parks are tailored to suit a wide variety of tastes, ages and preferences, and each one containing something slightly different to the other.

Get selfies with movie stars or cuddle up to cartoon characters at Movie World, dive onto the water slides and into the pools at Wet‘n’Wild or Dreamworld’s WhiteWater World, check out the polar bears, whales and dolphins at Sea World, or cosy up to tigers at Dreamworld’s Tiger Island before going on a plethora of thrill-seeking rides that are sure to get your adrenaline pumping.

The Gold Coast boasts an array of scenic markets along the esplanade with an abundance of local farmers’ produce and a selection of arts and crafts. You’ll be amazed at the creative ways some local artists have upcycled goods. Watch out for the WWII inspired planes made out of old soft-drink cans or the wall-hanging clocks and polished drinking glasses made out of old liquor bottles.

Just about all major cities have their emblematic high-rise and the Gold Coast is certainly no exception with its Q1 tower. Boasting a breathtaking 360-degree viewing platform from the SkyPoint Observation Deck on the 77th floor, it’s the best vantage point on the coast for a birds-eye view of the coast. You’ll feast your eyes on a seemingly endless stretch of pristine golden beaches, get a surprising look at the vast canal system, catch a glimpse at the city skyline, or marvel at the beauty of the lush subtropical Hinterland.

The luscious subtropical oasis, set a 50-minute drive inland from the prominent beaches, provides a cool change from the scorching summer temps that Queensland is famous for. Head up towards Springbrook National Park or Mt Tamborine to explore cascading waterfalls, glow worm caves, vineyards and stunning mountain views, or take a hike with a range of difficulties to suit most fitness levels.

With so much fun to be had for singles, couples and families, it’s no wonder the Gold Coast is known the world over as a top holiday destination. There’s something for everyone to enjoy – young, old and in-between. Whether visitors choose to stay at the southern, middle or northern part of the Gold Coast, their holiday accommodation is bound to be an incredible base in which to explore this incredibly vibrant, fun-filled, scenic city.

15 properties match your search out of 255 total 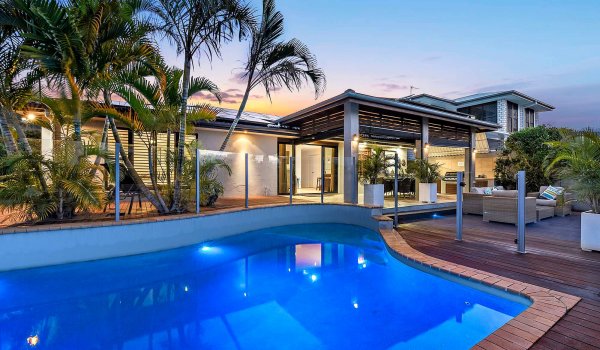 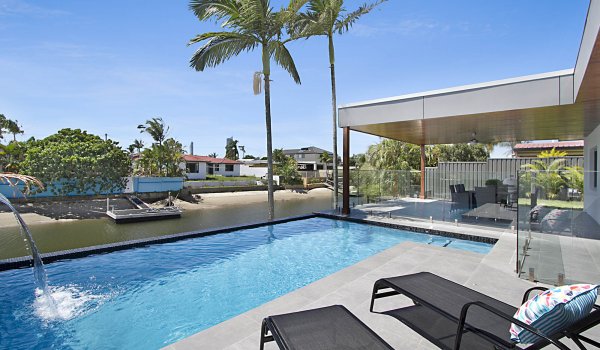 Buena Vista
From $685 per night 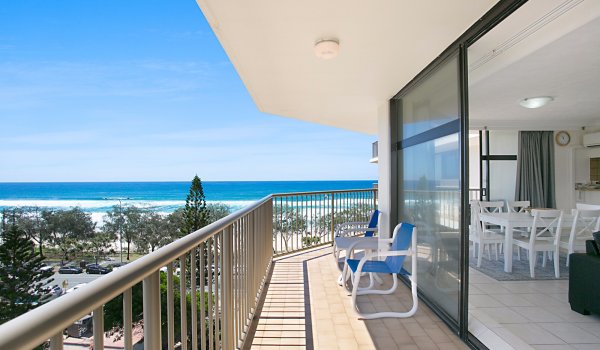 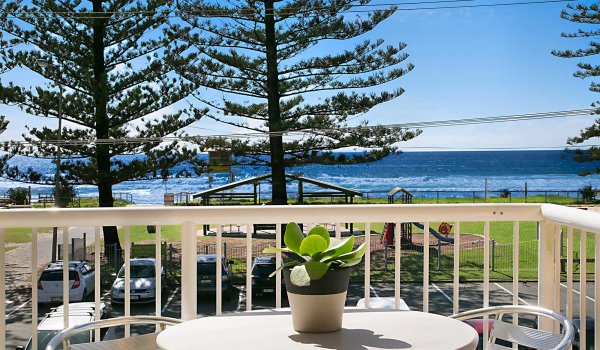 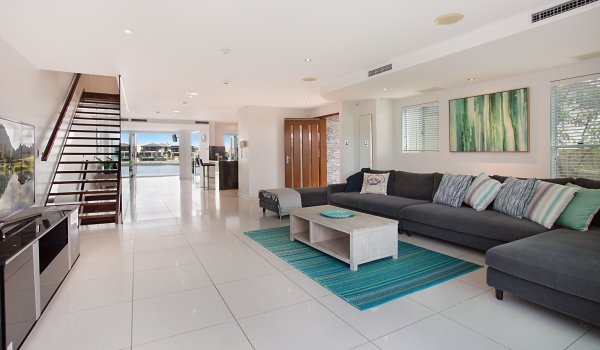 Casa Grande On The Water
From $685 per night 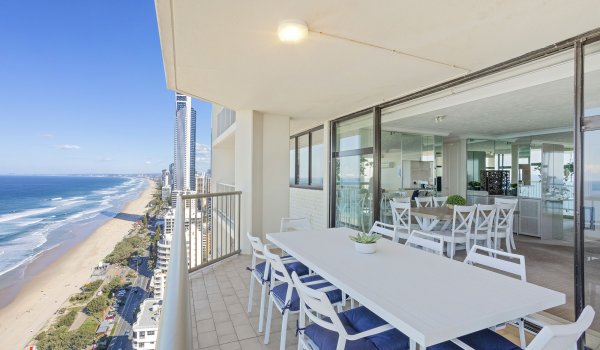 Northstar at Imperial Surf
From $364 per night 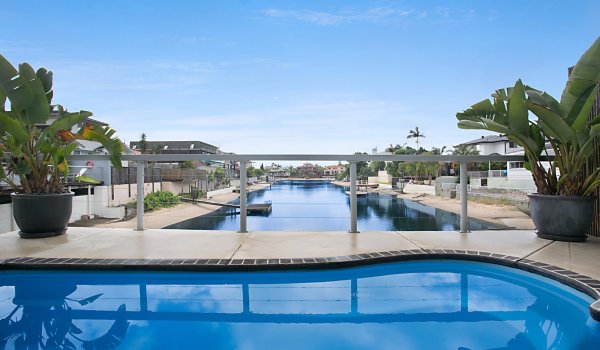 La Casetta
From $320 per night 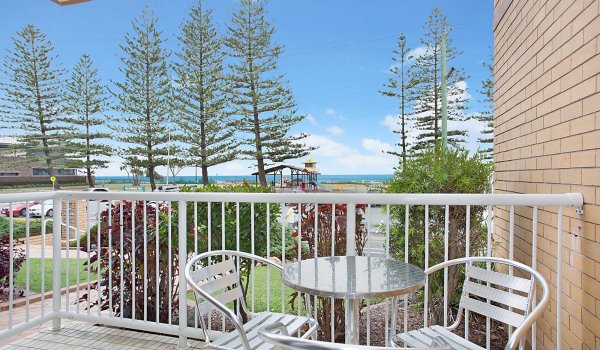 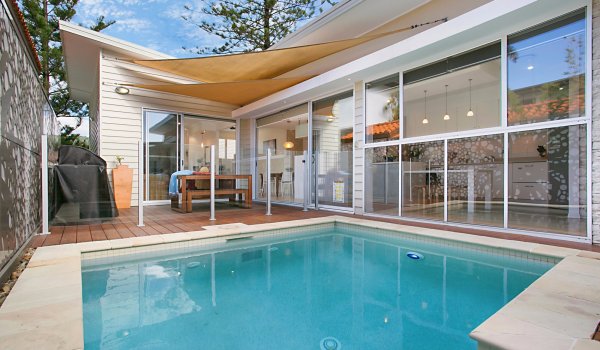 Tobys Beach House
From $745 per night 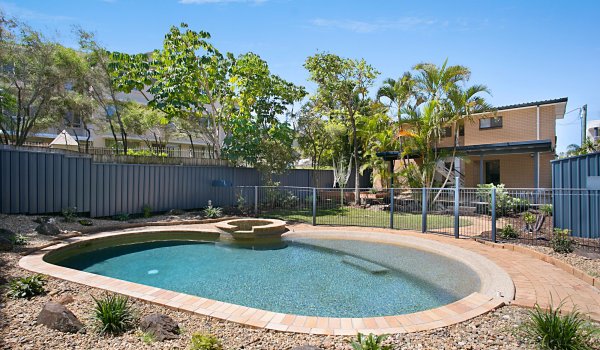 Petrel by the Sea
From $515 per night 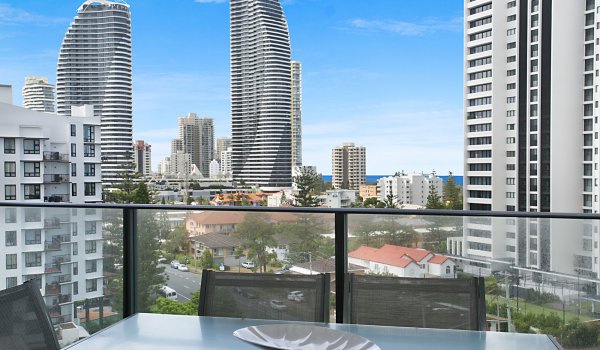 Sierra Grande
From $265 per night 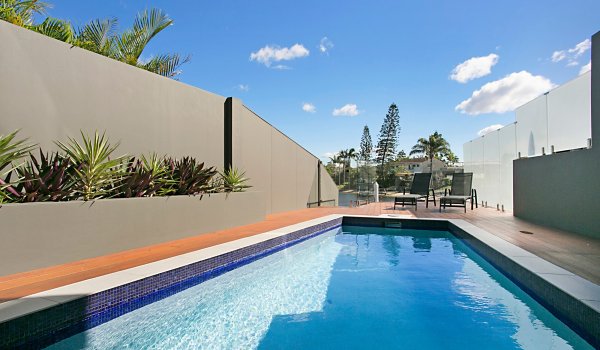 Ray of Sunshine
From $853 per night 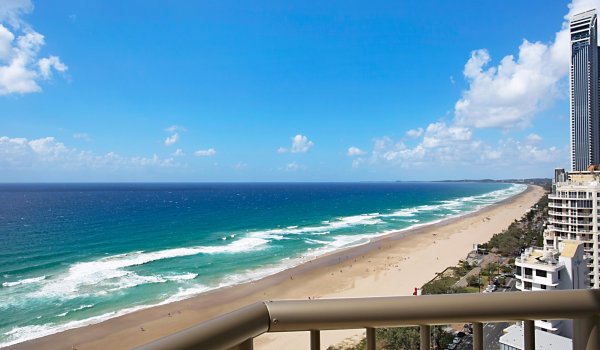 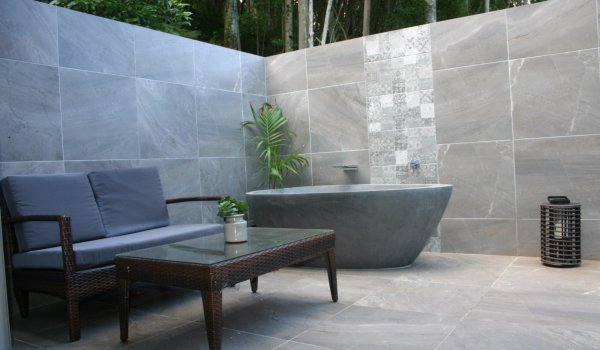 The Luxury Eco Rainforest Retreat
From $1192 per night

Harmony
From $200 per night